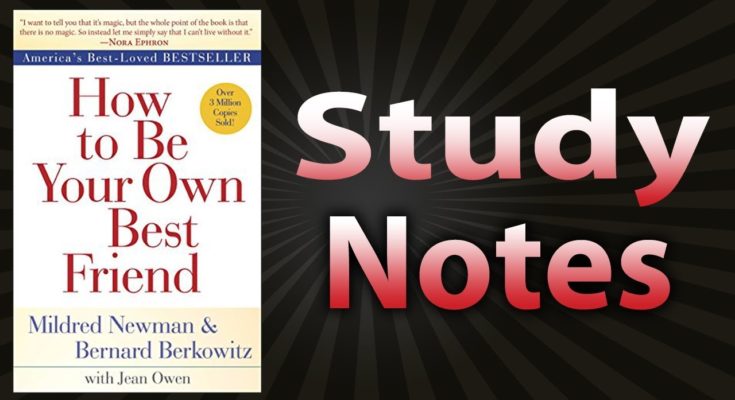 Links mentioned:
– The War Of Art
– (Bob Proctor) The Terror Barrier
– The Way of the Superior Man
– What To Say When You Talk To Yourself 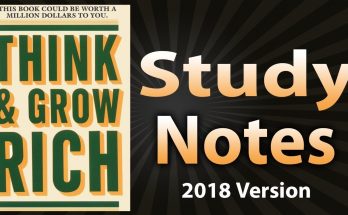 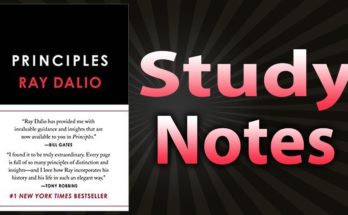 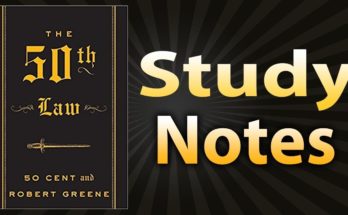