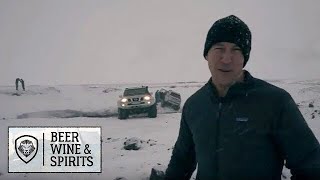 From Jeff: I would like to introduce you to the head brewer and owner of Gæðingur craft brewery Árni Hafstað’ . The brewery is in a remote town of Sauðárkrókur in Northern Iceland that he founded back in 2011. The area is long known to be the cradle of the best Icelandic horses, so it was more than fitting to name the company Gæðingur which translates into a great horse.

The Icelandic horse is as local to this land of fire and ice as its people. It arrived here on the very first ships of the settlers from Norway 1100 years ago and has, remained a loyal friend, vital servant and holds a very special place in the hearts of the Icelandic people.

Shooting and Editing by: Yoel Kamara:

About Beer, Wine & Spirits: This channel is a Valuetainment Production with Jeff Bradford as the host. Jeff and Patrick were best friends in the U.S Army and are still friends today. Subscribe and follow the journey. 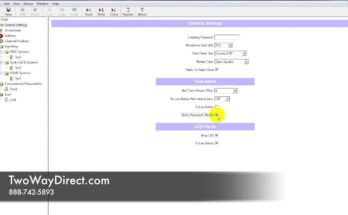