Today we’re sitting down with our CTO Matt Gerrior to discuss the differences between Junior and Senior developers. Remember, years of experience is just a number. As Matt explains, Seniors exhibit ownership and take a proactive team view, while Juniors should focus on learning about the product, so they can contribute to it.

We’ll talk about duties / responsibilities, character traits, and answer some common other common questions. Hope you dig it! 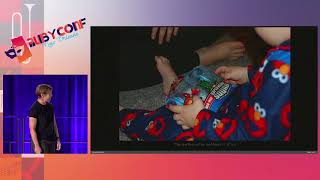 What Does A Software Developer Work Day Look Like? | #devsLife

8 Comments on “What’s the difference between Junior & Senior developers?”